Welcome to Dash of Modern!⁣ 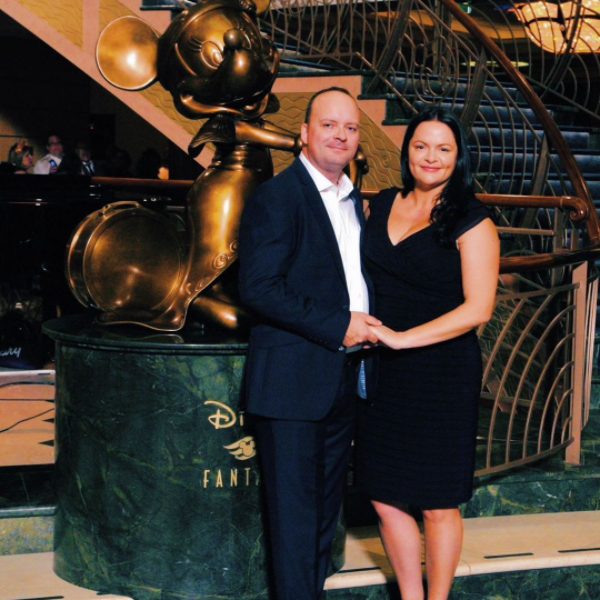 How a family trip to IKEA® turned into a family business.

Dash of Modern is a true family business. In 2012, Bill & Nicole started making regular round trips from Merritt to Vancouver for their middle daughter’s medical treatments in 2012, they found a silver lining. On one of their family trips, they stopped at IKEA® for lunch. Seeing how much fun the girls had (and how affordable the food was), Bill and Nicole started to make IKEA® a regular stop on their Vancouver trips.

Coincidentally, at that time, IKEA®’s affordable furniture was overpowered by their expensive delivery to small, rural communities in British Columbia. So, prior to one of the family trips down to BC Children’s Hospital, Nicole posted on Facebook that they would be stopping at IKEA®, and could pick up anything that friends or family wanted.

Quickly, that circle of friends and family grew to include neighbours, friends-of-friends, and extended community members. In no time at all, people were reaching out to Nicole with IKEA® pick-up requests, and offering to pay her gas money in return.

Thanks to their community’s generosity, Bill and Nicole didn’t have to pay for the gas for their monthly trips to Vancouver! But, the family’s little red minivan soon became too small for all the orders. That’s when Bill & Nicole took the plunge.

Nicole whipped up a website to put Dash of Modern on the map. The family bought a truck and enclosed trailer... which the business quickly outgrew. They invested in a 5 tonne truck, which still makes regular round trips to IKEA® today.

In 2013, the family was driving across Merritt, Kelowna, and Kamloops on what felt like an infinity loop in their new truck. Finally, after just one whirlwind year of IKEA® deliveries, Bill and Nicole moved their family to Kelowna.

In their new house, Bill and Nicole stored products in the living room, assembled furniture in the spare room, and even organized kitchens for clients in their own kitchen. This is when they decided they had outgrown even their own home, and leased their warehouse at 883-3 McCurdy Place.

Dash of Modern is a family business born from a silver lining. When Nicole and Bill extended a friendly gesture to pick up stuff for friends and family, they never could have imagined the possibility of owning their own business. Today, they are proud to extend the same level of care to their customers as they did on their first delivery in 2012. At Dash of Modern, all customers are treated as friends and family, there are just more of them now!

We're happy to answer your questions. Please check out our FAQ or contact us.